You are here: Home » Blog » Self Drive Tour of Ireland – Ireland’s Beaches

February 19, 2016 Posted by loveirishtours Irish Attractions, News, Self Drive Tours No Comments
No ratings yet.

While on your self drive tour of Ireland why not take in some of Ireland’s best known and loved attractions – Irish beaches.

Ireland has hundreds of beaches that you can explore while on your self-drive tour of Ireland.

Just in the last few days Tripadvisor has announced its top ten beaches for Ireland for 2016. The Traveller’s Choice awards are based on their users’ reviews of Irish beaches over the past 12 months.

The South and West coasts of Ireland came out on top with County Kerry having FOUR beaches in the top ten. The top spot went to neighbouring County Cork and Inchydoney Beach. This is the third year in a row that Inchydoney has been voted the best beach in Ireland. If you have ever walked on this beach you will know why! With miles of golden sand and the crystal clear Atlantic waves rolling in, it is perfect for an early morning walk or a romantic stroll as the sun goes down. 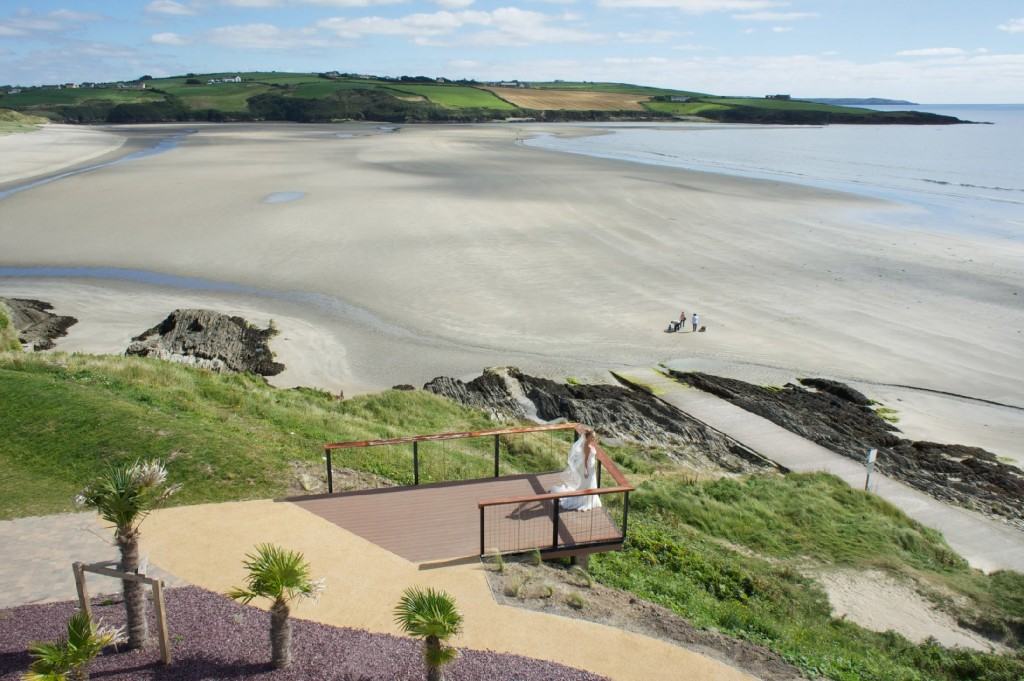 Inchydoney Beach has been voted Ireland’s Top Beach by Tripadvisor’s readers for the third year in a row.

Moving up along the Wild Atlantic Way we find the other beaches to make the Tripadvisor top ten; Lahinch Beach, Co. Clare, Renvyle Beach, Co. Galway and the majestic Maghera Strand and Caves in Co. Donegal.

Two beaches from Ireland’s Ancient East also make the top ten; they are Portmarnock Beach in Dublin and Curracloe Beach in Co. Wexford.

While Tripadvisor highlights their top ten beaches, Ireland has a wealth of other fantastic beaches worthy of making the list. Many of them are quiet beaches that are away from the main tourist thoroughfares. Many tourists inadvertently come across these hidden gems while driving around Ireland. This is the beauty of taking a self drive tour of Ireland – you have the freedom of breaking off your Love Irish Tours self-drive itinerary at any time to go and explore the unknown! 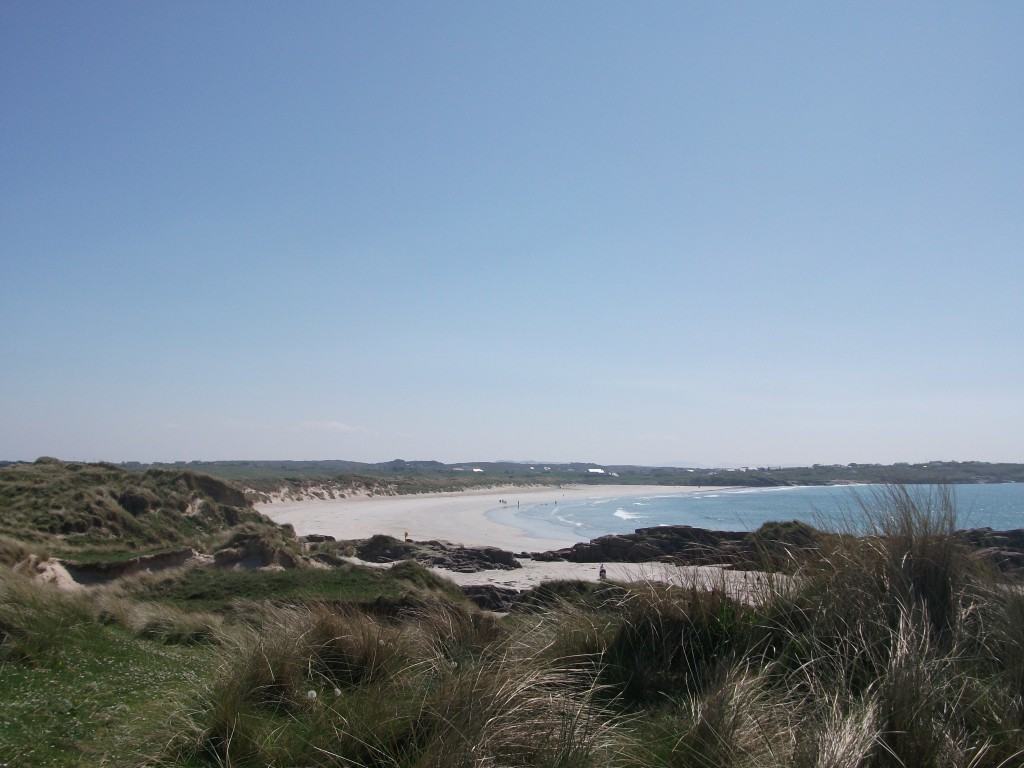 Hidden Gems of Ireland – there are many beautiful beaches waiting to be explored in Ireland – such as Carrickfinn Beach, Co. Donegal.

Ireland has hundreds of beaches all around its coast waiting to be explored. Many of them are so unspoilt you might think you are the first people to ever explore them! The smooth clean sand, the crisp fresh air, the four seasons in a day Irish weather all make for a magical and mystical experience, and as the waves roll in from afar you can almost imagine that they are whispering the secrets of the Emerald Isle to you!

Want to explore one of Ireland’s beautiful beaches? Why not contact us and we will add it to your self drive tour of Ireland. Trust us you won’t be disappointed!

For more information on Ireland’s beaches have a look at Love Irish Tours Youtube channel. 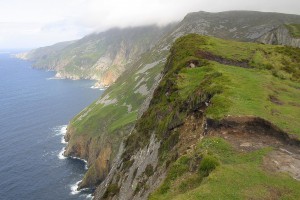 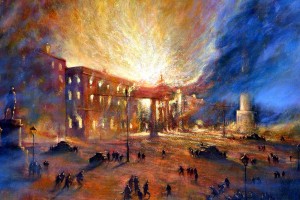