You are here: Home » Blog » 9 Must-Visit Game of Thrones Locations in Ireland

April 9, 2019 Posted by loveirishtours Itineraries, Private Escorted Tours, Self Drive Tours No Comments
No ratings yet.

The Game of Thrones books were popular as soon as George R. R. Martin started writing them, but the HBO television show has catapulted the story of the Great Houses into a new level of cultural conversation.

Some 10 million people watched the show’s seventh season, and with the eighth and final season about to begin, many people are planning trips to see the gorgeous locations in Ireland where the show was filmed.

Whether you want to recognize locations as you watch (and re-watch) the seasons of your favorite show, or you’re just looking to view some of the most famous and beautiful locations in Ireland that were used for Game of Thrones, we’ve put together a list of 9 places that you’ll love to visit. 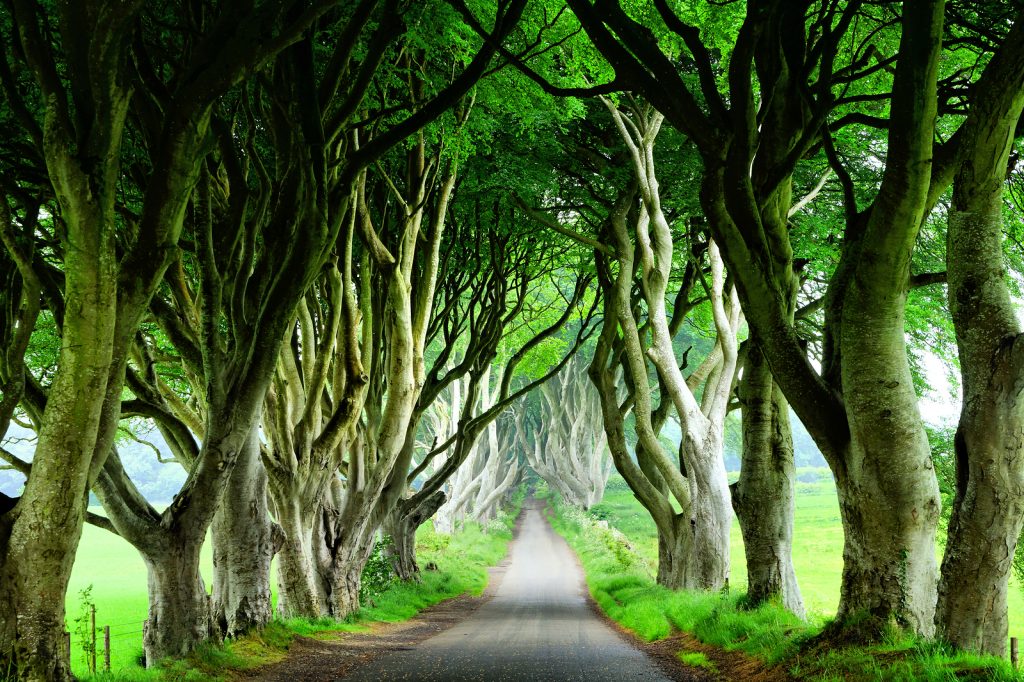 Even before Game of Thrones, this stretch of road in Northern Ireland was one of the most photographed locations in the country. An avenue of beech trees was planted in the 1700s to create an imposing entrance to Gracehill House, the estate of James Stuart. The atmosphere of the passage is undeniable: it is weighty, beautiful, and just a little bit ominous.

The avenue’s fame as a tourist destination was increased dramatically after the show used this location as part of the King’s Road in Season 2, where the new recruits for the Night Watch – including Arya Stark, Yoren, Gendry, and Hot Pie – traveled north on the avenue in a cart. 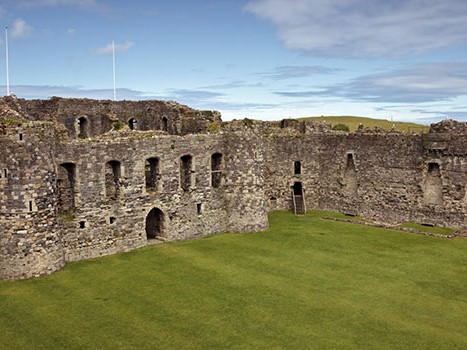 The story of the Stark children runs through the entirety of the Game of Thrones books and series. Their famous family home is Winterfell, the keep where the phrase “Winter is Coming” stands as the family’s motto.

Castle Ward doubles as Winterfell, home of House Stark in Season 1 and is central to the rejoining of the remaining Stark family in Season 7. The Castle itself was built in the 1800s and is open for tours and tourists throughout the year; well worth a visit to this sprawling 1,000 acre demesne. 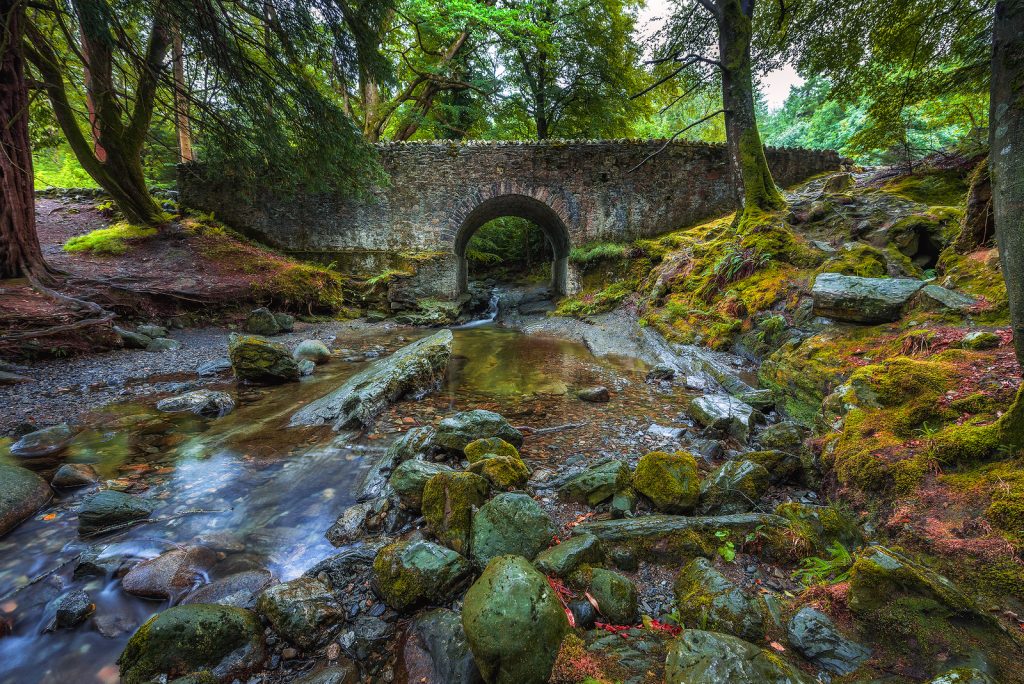 Surrounding Castle Ward is Tollymore Forest Park. As the first state park in Northern Ireland, it is considered an area of outstanding beauty. It offers gorgeous views of both nearby mountains and the sea at Newcastle. The Shimna River flows through the area, crossed by bridges built as long ago as 1726.

In Game of Thrones, this area has been used as the Haunted Forest, the northern area between the Wall and the FrostFangs mountains and where the Starks find their direwolves. This area is patrolled by the Night Watch and, when possible, kept back from the Wall. 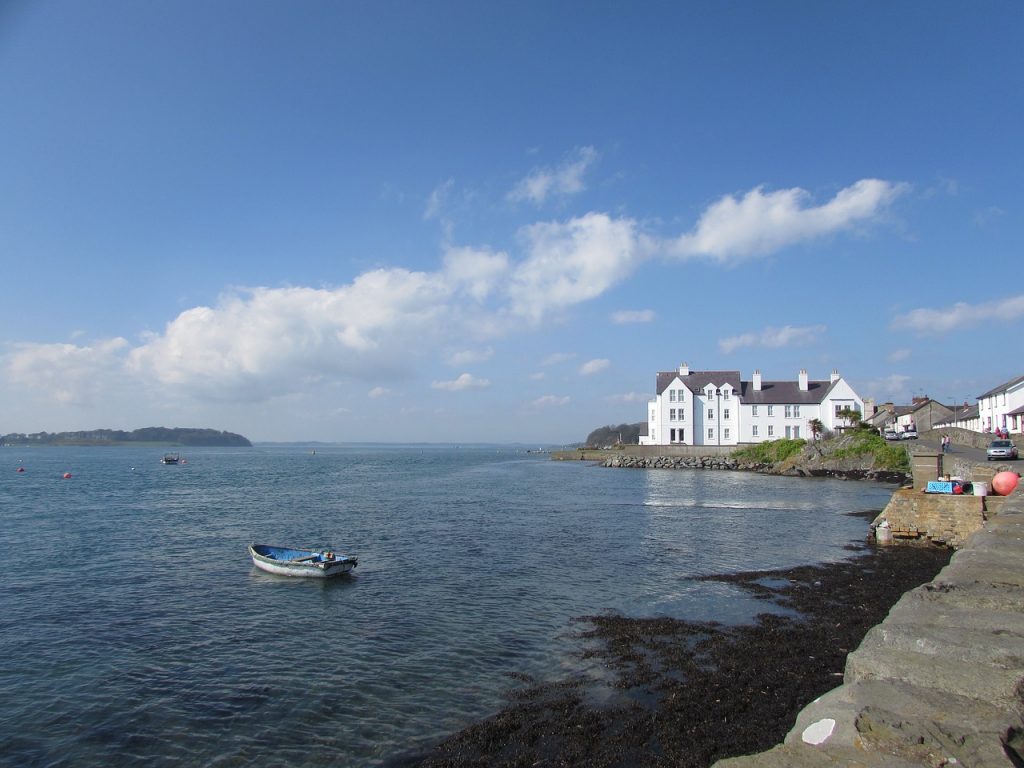 Fishing and beautiful scenery made Strangford Lough into a famous location long before Game of Thrones began filming there. This area was transformed into the Narrow Sea, the body of water separating the continents of Westeros and Essos.

Ned Stark said to King Robert early on that a million Dothraki were no threat to the realm, so long as they stayed on the other side of the sea. The exiled Targaryens are on the far side of the Narrow Sea, in Essos.  But did they stay there? The ever twisting and dramatic story will finally conclude with Season 8. 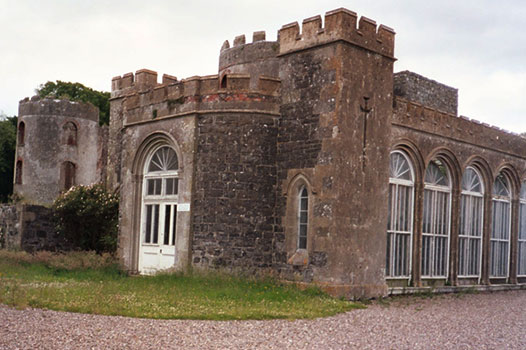 Located on the northeast shore of Lough Neagh, Shane’s Castle is a ruined castle that dates back to the 14th century. The Lough is a freshwater lake located in Northern Ireland, which supplies a huge percentage of Northern Ireland’s water.

As such an old castle, the ruins often drew attention from tourists, but the Game of Thrones filming location drew even more attention to the area. In Season 2, the fight between Brienne and Jamie was filmed here, and the castle was also used during the first season scene where Gregor beheaded a horse, as well as the scene where Jorah kidnaps Tyrion and sets out for Mereen. 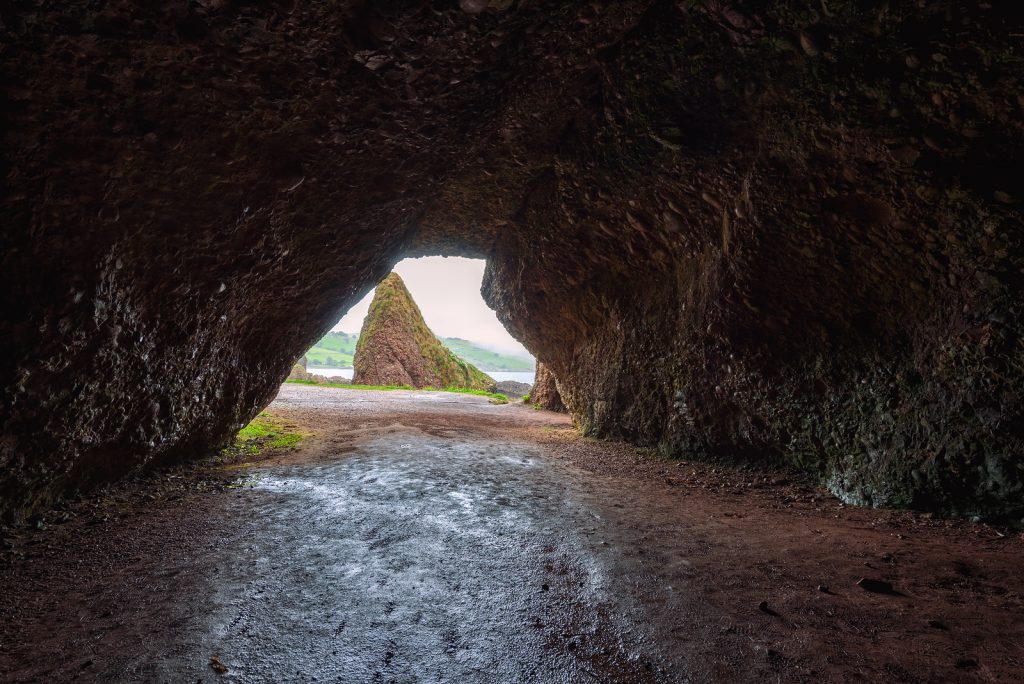 Formed by over 400 years of intense weather conditions in the area, the Cushendun Caves in County Antrim, Northern Ireland are a regular stop for local visitors. The caves themselves are not particularly deep, but tours are available.

The caves and the nearby coastline served as the backdrop for The Stormlands. The dramatic scene where Melisandre gave birth to the shadow creature was filmed in the caves. 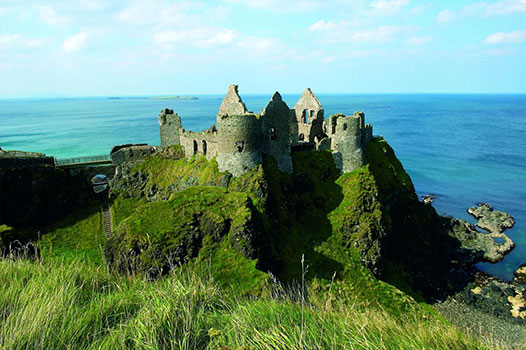 Dunluce Castle dates back to medieval times and is set into the edges of a basalt outcropping. Visitors need to cross a bridge to get to the castle ruins from the mainland. The sharp drops on all sides may have been part of what drew early occupants to this location.

It was an ideal location for the House of Greyjoy on the Iron Islands, where the steep drops and intense weather conditions are often considered proof of the House’s strength. 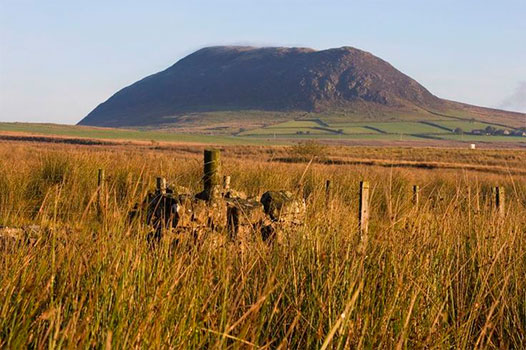 Shillanavogy Valley lies about 45 minutes north of Belfast. The rolling green space was transformed into the Dothraki grasslands.

Much of the early scenes with the Dothraki and Daenerys Targaryen occurred in these grasslands, and the expansive green leading up into the bright blue sky makes it clear why this location was chosen.

The Quoile River formed the backdrop for Riverrun and the surrounding Riverlands. This river was actually created in the 1700s when Edward Southwell built a tidal barrier to drain lands and create 500 acres of farmland.

In Game of Thrones, it is the location of the ancestral home of Catelyn Stark, born Catelyn Tully. It is in castle Riverrun where Robb Stark is named King of the North. The Riverlands themselves are home to numerous battles as the various factions in Westeros try to claim the Tully lands. The area changes hands frequently and is a fixture in nearly all of the books. In the filming, however, the location is most memorable for its use during a Tully funeral attended by Catelyn and Robb Stark.

Traveling through Ireland is always gorgeous; the overall beauty of the land, the charming small villages, and the bustling cities make the space an ideal choice for either a solo traveler or a group touring together.

If you want to gather all of your best Game of Thrones viewing friends and take a trip to Northern Ireland, check out our Game of Thrones filming locations private tour, where you’ll be able to see the beautiful locations where the filming magic happened – and perhaps feel a closer connection to some of these locations as the eighth season of Game of Thrones begins.

Contact us to learn more about our tours, such as our Game of Thrones self-drive tour option, or we can custom build a tour for you to take in the Game of Thrones filming locations as well as other landmarks and locations around Ireland. 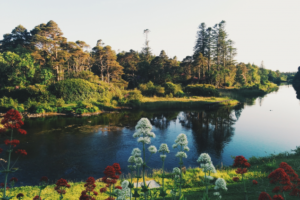 When people think honeymoon, they think Biarritz or somewhere in[...] 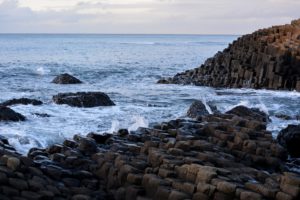 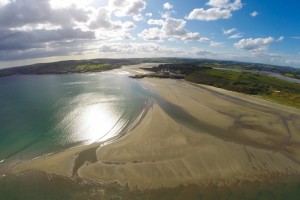